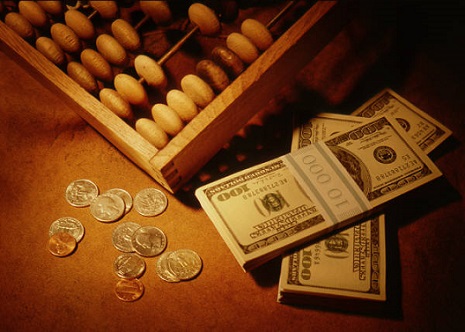 A bail bondsman is any person or group of people who offers to pledge money or property as bail for the appearance of an accused person. Bail bondsmen offer anyone who has been arrested the opportunity help to get out of jail through bail bonds.

Often times a bail bondsman or bonds agent will charge a fee of 10-15 percent of the total amount of bail. States like North Carolina have laws in place stating the maximum  percentage bail bondsmen can charge.

Now if the defendant fails to appear in court, the bond agent is responsible for the recovery and surrender of the defendant back to the county jail, in which he or she was release from

Now the part where a bail bondsman gets a bad wrap is the fact that he or she helps criminals. A bondsman is just like a certified licensed insurance salesman or a banker, they offer funds to individuals in the end to pay it off. They just deal with rougher criminals. Remember it’s important to remember that everyone is innocent, until they have been proven it all.

Holmes Bail Bonding offers North Carolina Bail Bonds throughout the state, including offices in Raleigh, Asheville, Fayetteville, Goldsboro, Kinston, and New Bern. Our team of Bail Bondsman will help you with all of your bail bond needs. Contact our headquarters to schedule free consultation at 919-438-1295 or contact a bail bondsman today.