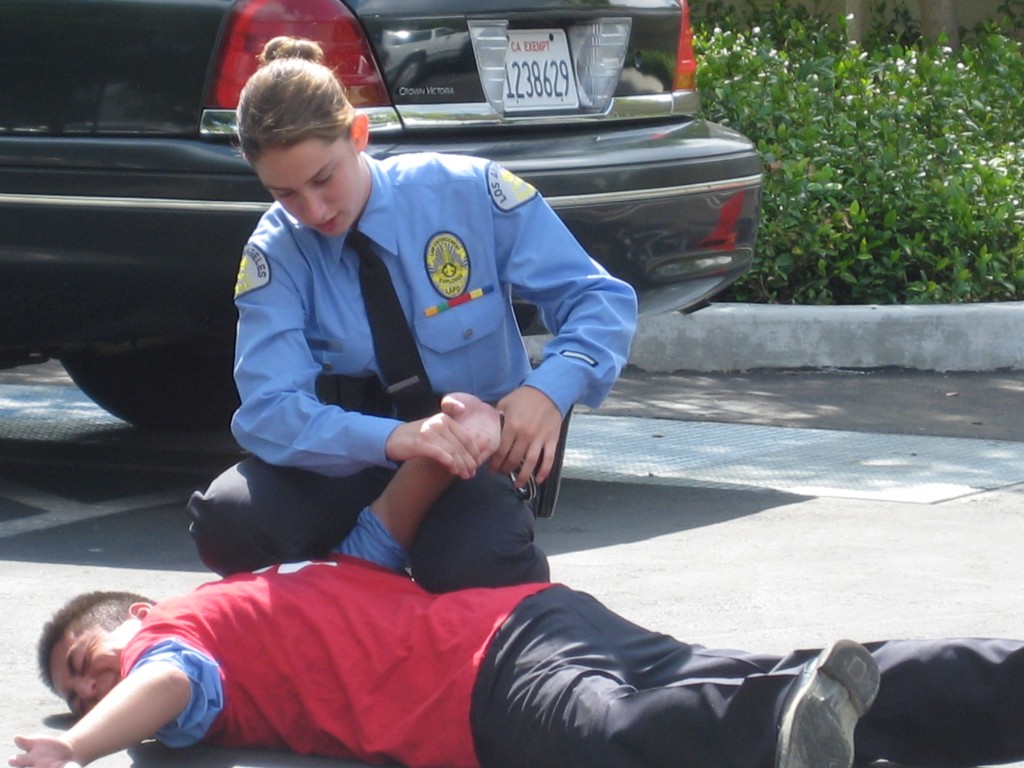 Chances are you read the news, you probably missed the story of the woman suing the town in San Francisco over a bail bond issue.

This woman in particular  wants to get rid of the whole bail bond system, which she believes isn’t fair.  Her argument is that herSan Francisco judge treats those with money and those without money differently.

Now her argument might be right, the judge in her case might not be treating her right but Bail bonds are important and as a Raleigh bail bondsman we understand the need to have bail bonds in today’s society.

Why Bail Bonds are Important

Bail Bonds are important in today’s world. Bail Bonds serve as a financial responsibility that allow people to get out of jail. Bail Bonds work as a means of letting a person out of jail until a court date. Typically an arrested person is given a bail amount, that when posted serves as pledging money that they will appear in court.  Bail Bonds are usually set up by a bail bondsman, who then works with the arrested party to make the appropriate bail bonds.

If not for bail bonds in today’s world, there would be no reprecussions between an arrested individual and them not appearing in court if he or she is let go before the hearing. If not for bail bonds what will happen next? The person will just be let go by the court and be able to dissapear without any kind of word or discretion? We don’t think so.  Bail bonds serve a point and yes, bail bond rules might be a bit different but they are better than just about anything we have right now.

While a woman in San Francisco is arguing over the rules of bail bonds we’re here to help all North Carolina residents with their bail bonding issues. All you need to do is give us a call today at 919-438-1295 or submit your project to our contact form to get us started. We’d love to help you.