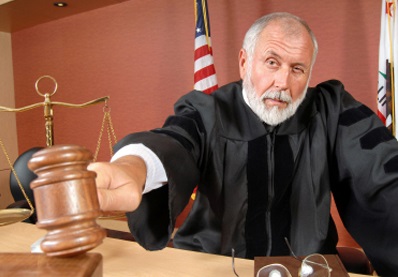 So you were arrested and are about to go to jail. It’s no worries though, because as soon as you get to jail your judge will set a bail and you will be free to go. Now a bail for those who are unfamiliar, is a form of payment that allows a suspect to get out of jail under the premise that the suspect will return to jail on the given court time.

How Raleigh Bail is set?

Judges are responsible for setting your bail, no one else. Because most people want to get out of jail immediately most jails throughout the United States have standard bail levels that are set depending on the crime. This allows an arrested individual to make bail who would normally have to wait for a judge who is otherwise preoccupied. If a suspect wants to post bail but can’t afford it however, he or she does have the ability to ask for a reduction of the bail. This usually leads to a bail hearing or bail being postponed until when the suspect makes it to court for the first time. It’s important to note that that the eighth amendment specifically states that the judge and/or court cannot set excessive bonds that are outside of people’s ability to pay for it. However over the years many judges have not followed this rule and have thrown unreasonable bail options out there.

Looking for a bail bonds specialist?

If you are looking for a Raleigh bail bonds specialist, look no further than the Raleigh bail bonds team at Holmes Bail Bonding. Their talented bail bonding team can help you with all of your Wake county bail bond needs. For more information about them please give them a call at 919-438-1295 or submit a message through their contact form.