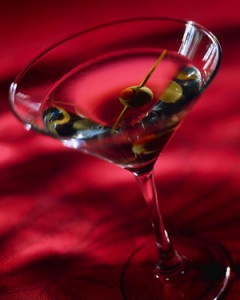 The holidays are commonly referred to as “DUI Season” by police and legal officials. There are more DUI/DWI related arrests during Thanksgiving’s 4-day weekend and New Year’s Eve than any other holiday.

While drunk driving is prominent during the holidays, it still affects lives all over the country, throughout the entire year. More individuals are being arrested for DUI/DWI charges than anything else, especially in North Carolina.

The ramifications of drunk driving are life-changing. And for those that happen to be repeat offenders, the consequences are even worse. Repeat offenders and some first-timers (depending on the severity of the charge and if there are multiple charges with the DUI) will wait in jail until they meet a judge to determine their sentence. To avoid being in jail during this time, individuals can call for a bail bond, which would allow them to spend the time before sentencing with their family and friends in the comfort of their own home.

DUI/DWI’s are serious charges and should not be taken lightly. But you also should not spend time in jail that would not count towards your sentence.

If you, or someone you know are in need of a bail bond in Raleigh for a DUI charge, call Holmes Bail Bonding at 919-438-1295. Their bondsmen in Raleigh are available 24/7 and 365 days a year, including holidays!