The history of bail bonding-the system of posting money or property in exchange for temporary release pending a trial, agreeing the accused will show to their court appearance- dates back to 13th century England. 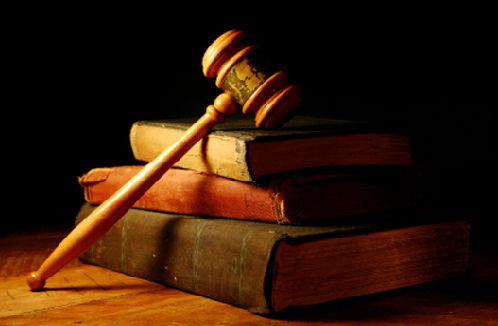 Bail Bonding In The United States

The concept of bail bonding in the United States progressively grew out of the original 13th century England legal tradition granting the accused the ability to offer property or monies to the court in order to secure temporary freedom while awaiting trial. This practice balanced the playing field with all classes-rich, middle and poor-when one was accused of a crime.

United States bail bondsmen have been around since the country’s founding, with laws modified and refined over the years. For the most part, changes in the laws have been addressed to set fairness in amounts according to the crime being charged. Individual state laws vary, but the concept of bail bonding has largely remained the same.

Commercially, the practice of offering bail bonding came in place in order to help those who do not otherwise have enough money to pay the entire bail when set by the courts. In the past, only those fortunate enough to have money and property to post for security were lucky enough to secure temporary release pending their court trial. Eventually, entrepreneurs caught on with the realization that, with enough capital, they could offer this security to the court on behalf of a defendant’s name after receiving a percentage of the amount as insurance. Charging extra fees when using a commercial bond service is how the organization profits from this practice.

Posting bail bonds for individuals who are qualified by the court but cannot make the total amount of bond provides a much needed service. Those who otherwise could not financially make bail find this service to be an invaluable one. Currently, four states-Illinois, Kentucky, Oregon, and Wisconsin- have a ban on commercial bail bonding. However, of these four, some of these states allow certain organizations to provide bail bonding services pursuant to insurance contracts or membership agreements.

The first modern bail bonds business in the United States was established in 1898, by Peter P. McDonough and his brother, Tom.

If you, or someone you know are in need of a bail bonding in Raleigh or any of the surrounding areas in North Carolina, call Holmes Bail Bonding at 919-438-1295. Their highly trained and reliable staff will assist you while going through this difficult time.